How Biometric Technology is Impacting the Bottom Line

This is the third blog in a 3-blog series created in partnership with Construction News.

At the start of last year, Causeway announced it had acquired biometrics specialist Donseed in a move that enhanced the range of products the company was able to provide to its clients. Working in partnership with Construction News, Ollie McGovern from Causeway discusses how biometric technology is directly impacting the bottom line for many contractors.

A primary reason why contractors invest in such technology is that it can quickly and materially have a positive impact on the bottom line. Quite simply, the technology provides a far more accurate record of the hours a worker has actually put in on site.

According to Causeway’s recent industry research The Digital Front Line, the gap between the hours recorded on paper and digitally can vary by between 20-26 per cent.

“The primary reason why many customers buy the system is to look at labour productivity and improve their return on investment,” says McGovern. “It’s about eliminating the rounding up of hours and improving productivity. So, if you’re shaving 15 minutes off a day across hundreds of workers, it adds up to a significant sum. The reality is that if we have a customer that is using a paper-based system and we get them onto our biometric-enabled system, they would immediately see a difference between hours recorded on paper and hours recorded digitally. That is a compelling reason for adoption.”

The system is designed to create, manage and authorise a build-up to gross for payment of workforce from within the system allowing direct outputs to customers payroll system. It can also be set up to account for differences between sites.

For instance, on large projects there can be a significant time gap between workers accessing the site and actually starting work in a particular area or zone. Such working patterns can be configured into the system and managed on a site-by-site basis. “It’s about getting a more accurate picture of when people are signing in and signing out and it’s allowing the customer to manage the workforce site specifics,” says McGovern.

“It’s about a contractor being able to get better insights into what is happening across all their sites and being able to manage productivity as a result of that data.”

According to Phil Brown, chief executive and executive chairman at Causeway, the assertion that contractors, both large and small, are starting to wake up to the benefits of biometric technology is demonstrated by the take-up of the Causeway Donseed solution.

“I think we made the acquisition at just the right time, in terms of the adoption of the technology.  The growth is pretty spectacular and that’s because more and more of the subcontractors are effectively buying into the technology and understanding the impact it can have.” 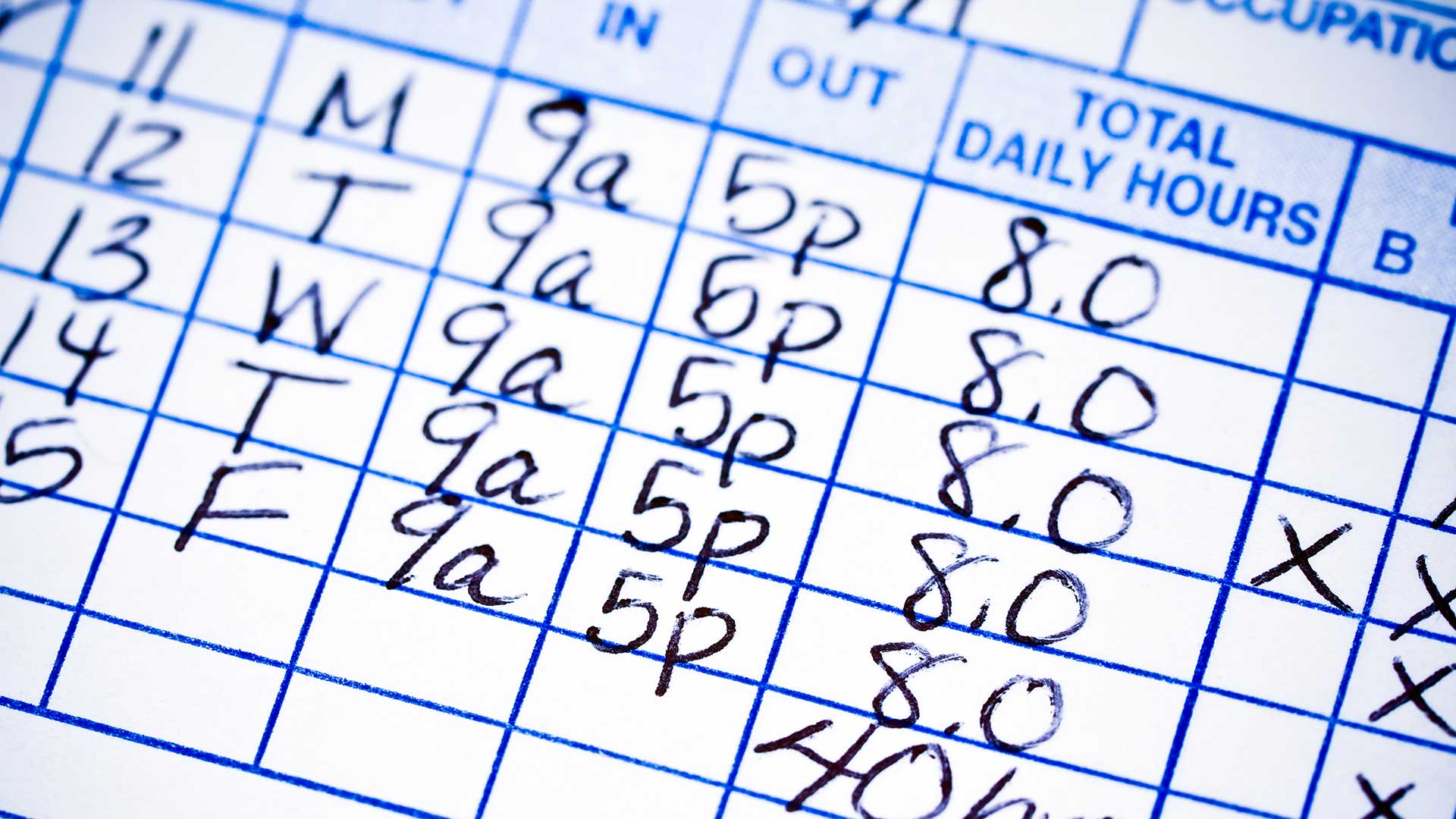 The hidden costs of using paper timesheets on construction sites 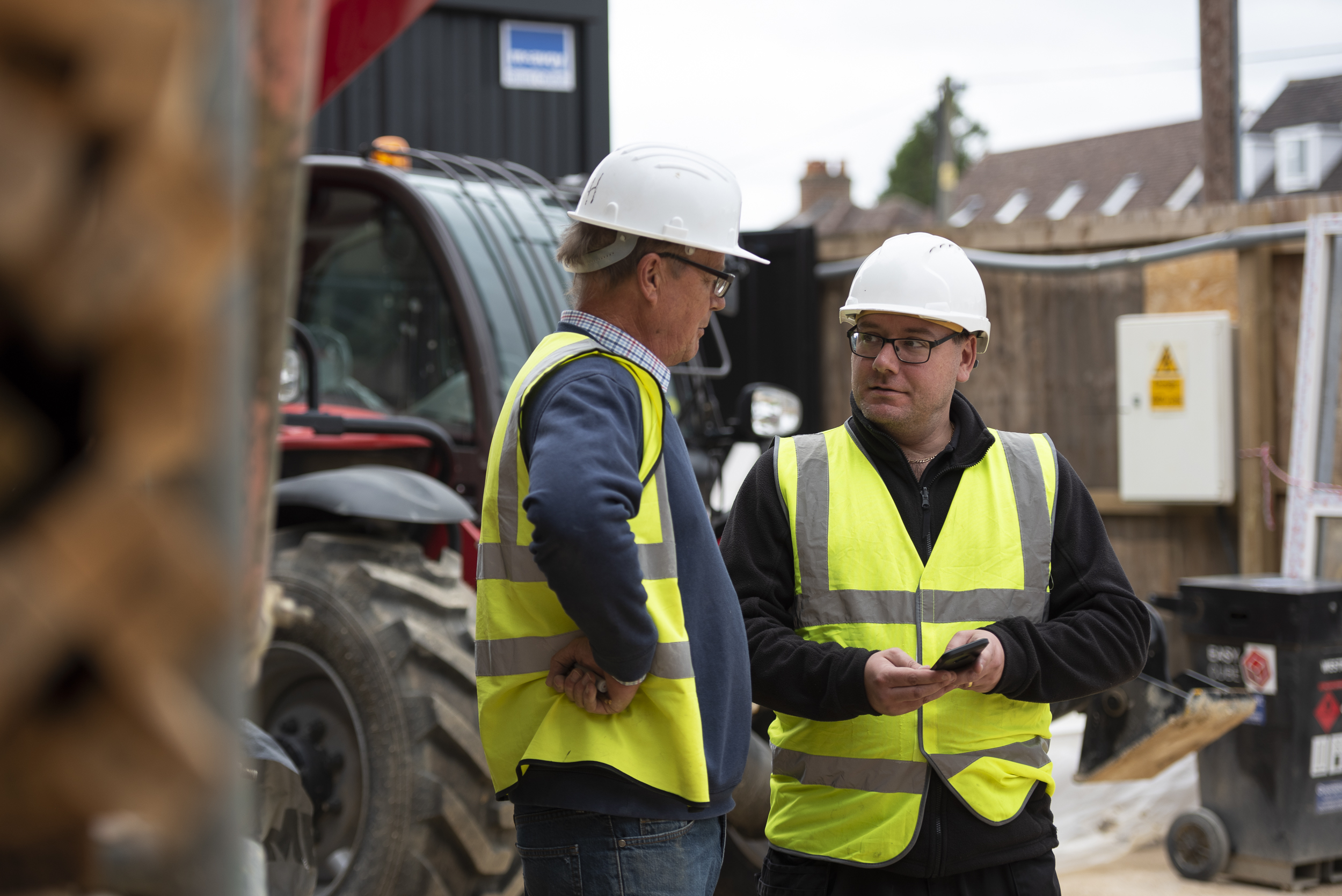 7 reasons to introduce biometric workforce management to your construction firm

Online calculator: see how much unreliable paper timesheets are really costing your business