Causeway Technologies has donated £50,000 to help tackle digital poverty caused by the impact of Covid-19.

The money is being split evenly between two charities, Middlesbrough and Teesside Philanthropic Foundation and Everton in the Community (EitC).

Digital poverty has been on the rise during the coronavirus pandemic as a large percentage of pupils from low-income families have been restricted from participating in home schooling because of a lack of access to core digital infrastructure such as a laptop or an internet connection.

Phil Brown, Chief Executive and Chairman of Causeway Technologies, said: “It has been alarming to hear about the increase in digital poverty during the last 12 months. By not having access to IT equipment children are missing out on valuable learning opportunities and may be falling behind.

“We were keen to play our part to do what we could to help ease the stresses and worries of pupils, parents and schools. We feel it’s important to help whichever community we work in, and the two charities in question have been doing great work on the ground to deliver practical support for those who need it.”

The donation to Middlesbrough and Teesside Philanthropic Foundation marks the software provider’s arrival in Middlesbrough, with the firm opening a new centre of digital excellence in the city later this month.

Causeway has created 50 software technology-based jobs already in Middlesbrough and will expand this to over 100 over the next two years. All will be based at the new space, located on the top floor of One Centre Square.

Commenting on the donation, Lee Bramley, chair of trustees for the Philanthropic Foundation, said: “Backed by generous donations from firms such as Causeway, the Foundation has been able to work with dozens of local schools to ensure that we can provide the technology and connectivity exactly where it’s needed and for the pupils who need it most.

“While pupils may be returning to the classroom, it’s a fact that digital poverty will remain a challenge into the future.”

Everton in the Community is working with more than 60 partner schools across Merseyside. During the pandemic the charity has increased its outreach work to provide further support to families who have been identified as a top priority and may be struggling due to loss of income. The donation to EitC will be used to purchase laptops and WiFi dongles for school children living in the Liverpool City Region.

John McDonald, Education and Employability Senior Programme Manager at Everton in the Community, said: “We are very appreciative to Causeway for their ongoing support of our charity’s work and this generous donation will go a long way to help bridge the widening gap within education inequality.

“We have worked tirelessly with teachers and pupils during school closures to ensure that no child is left behind and access to technology is instrumental in the fight against this.”

Causeway signed a partnership agreement with EitC in December 2020 and announced a £200,000 donation towards the build of the charity’s purpose-built mental health facility, The People’s Place.

Later in the year the two organisations will work together on a campaign to address mental health issues in construction, working with former Blues and England midfielder Trevor Steven. 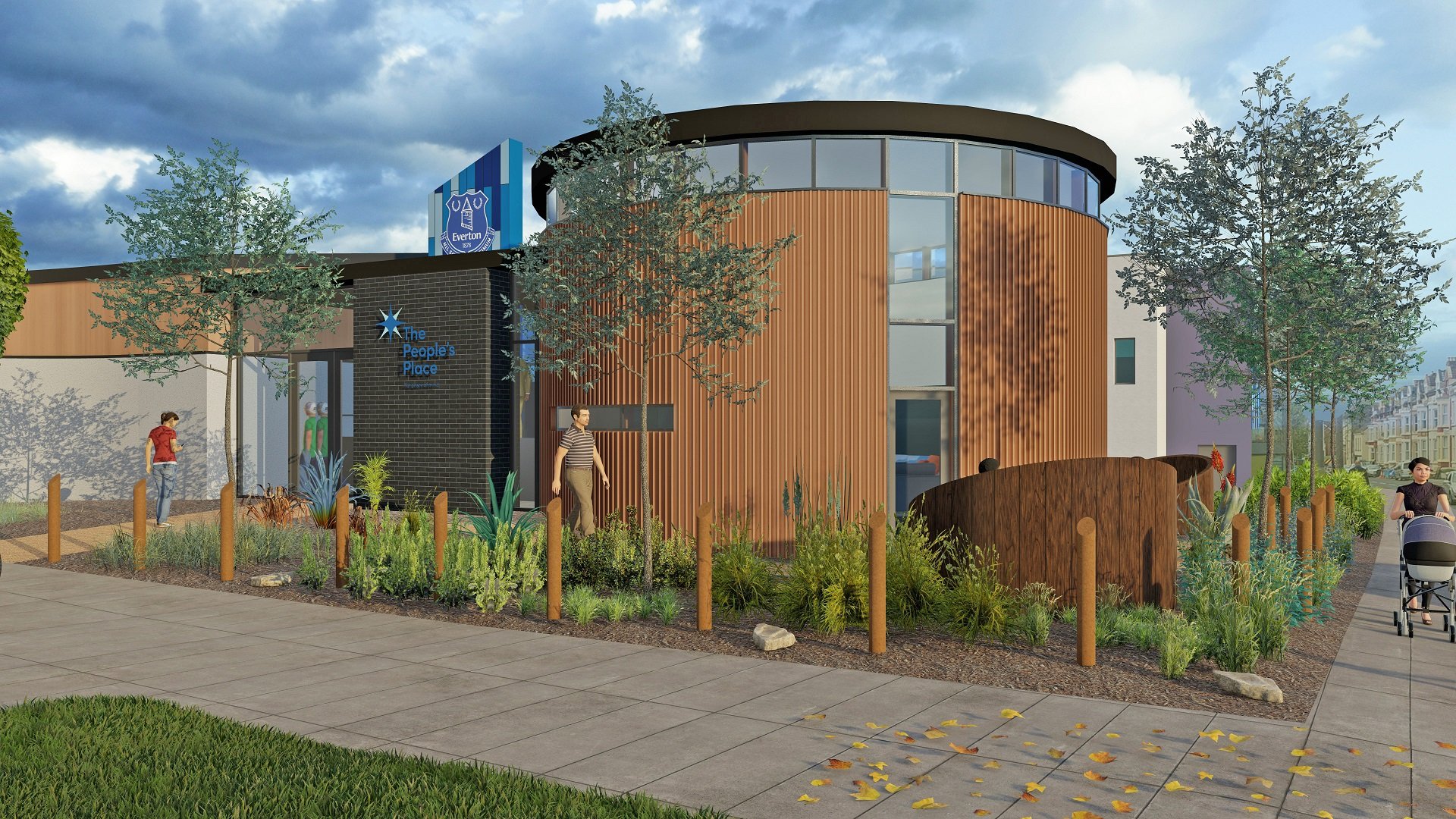 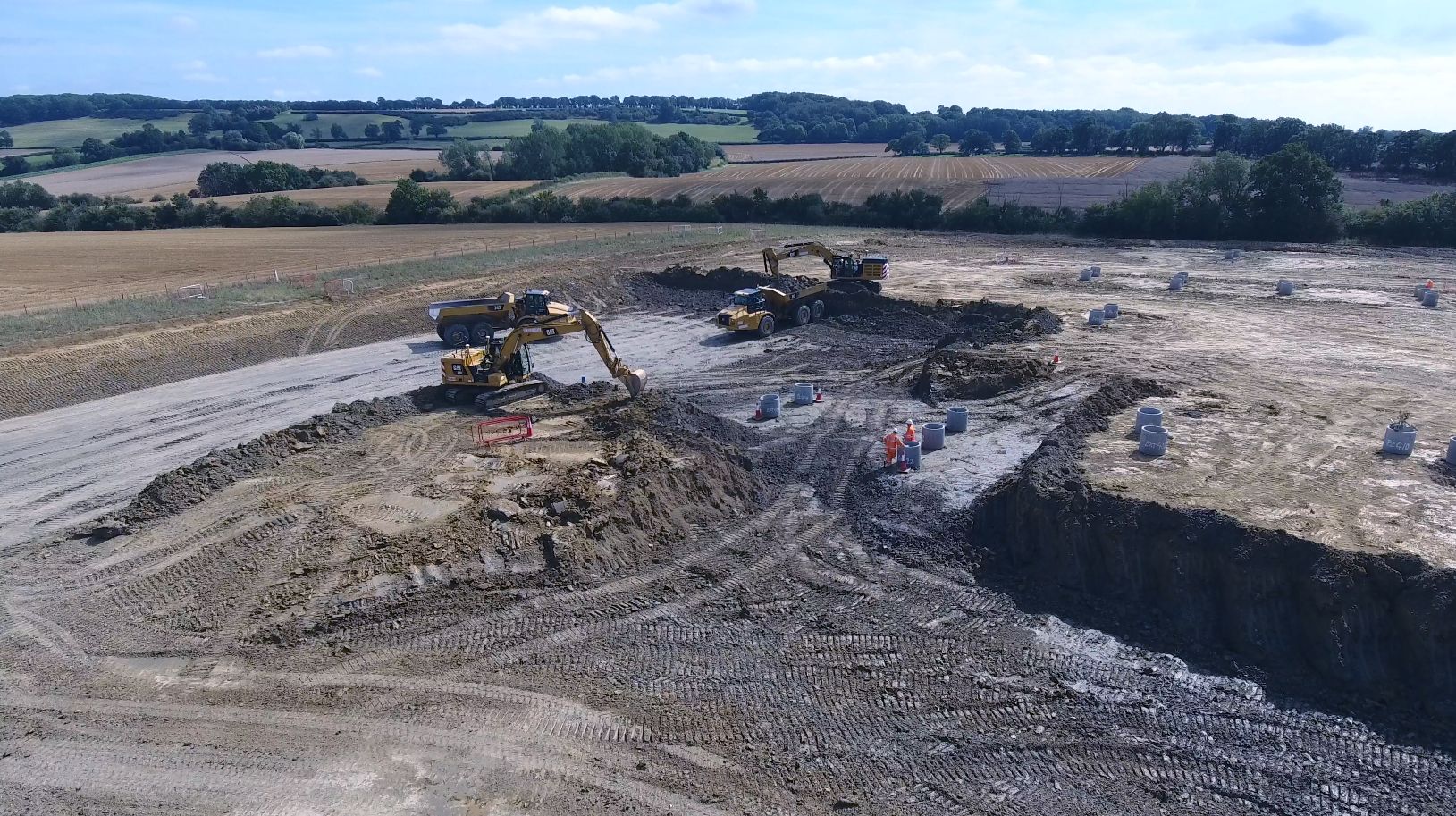 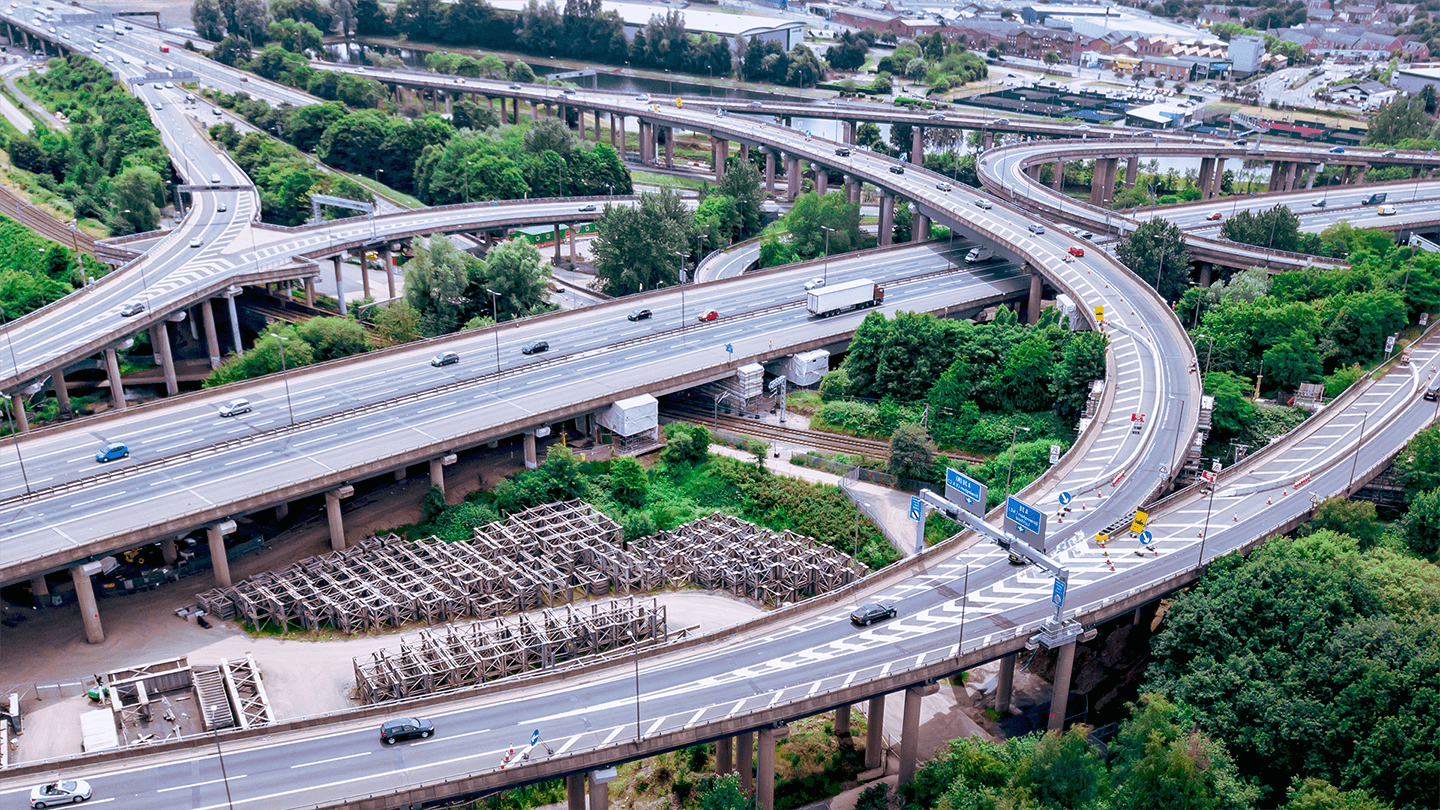