Delivering on our Digital Agenda: A Recap of Causeway’s Industry Steering Group

Members of Causeway’s CATO and Estimating user community came together for the second industry steering group event on Tuesday 14th January 2020. The meeting was again hosted at the RICS in Westminster, London. As with the first meeting back in June 2019, the agenda blended presentations with roundtable discussion to reflect, inform, guide and support the delivery of a new digital platform.

The event provided the first staging post to review and validate development progress as Causeway begin to embed new technologies to reduce waste and inefficiencies initially within the bidding process.

Introducing the event, Michael McCullen, EVP of Causeway’s Bid Solutions business, reinforced the raison d’etre for the steering group, with the key objectives summarised as follows:

Michael went on to encapsulate Causeway’s vision for a single digital platform or marketplace connecting the construction community to enable smarter supply chain sourcing and engagement. With an estimated 325k trading companies operating within the UK construction market, Michael observed that Causeway are well placed to achieve this ambition given that their Tradex platform alone is already home to over 140k organisations as the largest online construction-based hub in the UK. The challenge will be to deliver real added value through this community, combining automation and improved ways of working with access to real-time data to bridge the productivity gap. Michael concluded with early sight of how the Causeway business has been refocused around Supply Chain Management and Commercial / Operational Management to support this strategic vision.

Ian Badhams, Product Owner for Causeway, provided an update on development, in particular the progress around the new digital platform. Ian outlined the initial scope for the platform through a series of slides to both validate the process and user interface. Ian showed the integration with mobile technology following feedback from the first meeting and particularly the need to allow access and engagement with the tender process in the field. It was clear from Causeway’s own survey of sub-contractors and suppliers that mobile technology had a pivotal role to play in the enquiry process and this was reflected in the presentation.

Ian’s presentation prompted some interesting and useful discussion providing further valuable feedback on such topics as the frequency and form of enquiry reminders, supplier profiling, communication during tender period and categories of buyer feedback to the supplier. It was widely accepted that one of the key drivers for success in this digital transformation will be largely measured through supplier confidence in the platform and that any perceived barriers (technical or commercial) should be removed to encourage adoption.

Ian demonstrated functionality currently available to view and manipulate 3D drawings and models. Again, the presentation prompted some further discussion and feedback including the potential to leverage and extend the value of such a tool to support tasks around construction methodology, safer build and project scoping.

Discussions around the ubiquitous use of MS Excel and the benefits of structured data followed. Members of the group were invited to email any further post meeting feedback on the core functionality required.

Continuing the estimating and pricing theme, Steve Pittard, Causeway’s Bid Business Unit Advisor, then went on to confirm that both Estimating and CATO had now been integrated with the RICS On-Line Rates subscription service. This expands on access to BCIS On-Line for historical cost analyses through CATO QuickEst for the preparation of order of cost estimates and benchmarking. In addition, Steve reiterated the wider Causeway vision to surface anonymised pricing data through their digital platform offering the potential for this data to become more dynamic in nature. After some discussion, it was agreed that this would form a good focus for a future meeting, particularly to tease out some of the ownership and access issues.

Steve concluded the presentations by updating the group on some of the work being done around Causeway365 to consolidate access to disparate data sources. Introduced at the last steering group meeting, Steve went on to share some examples around bench-marking and the work they are doing with one of their major clients, a £2B multi-national construction company. The delegate from that company was then invited to give a brief insight into the project and how Causeway365 will deliver more resilient and consistent cost data both in the UK and internationally. He explained that all business processes had originally been based around in Excel and different forms were used in different offices or regions—93 different forms in total. Causeway365 allows his organisation to maximise the information they already have, but in a single-view platform, whereby international offices can see the data they need tailored to them.

Following a short break, the meeting continued in the form of a round-table discussion covering a range of issues, prompted by the presentations and more widely. Aside from the inevitable challenges of a post-election, pre-Brexit market, the group considered the potential benefits of surfacing product and/or system compliance tools such as those offered by NBS through an e-tendering platform in response to the Hackitt review and the call to protect the “Golden Thread” of information throughout the delivery process. Whilst there was some debate over the practical use by sub-contractors and suppliers when bidding for work, there was general agreement that this would benefit value engineering.

Returning to the subject of data, the group considered the prospect of leveraging lessons learned from past projects to guide and inform improved decision making. Capturing data around risk and project delivery in addition to tracking performance over the delivery life-cycle would offer an attractive resource for Machine-Based Learning (MBL).

However, some of the delegates pointed out the way that the industry works is more complicated than people realise. “We waste resources by only winning one in three or four jobs, and then the losses are just tacked onto future bids to make up the difference. There are complexities hidden in construction that don’t often get covered by historical cost data. I doubt a computer will ever be able to price effectively based on the things that BIM was meant to do—for example, [being able to differentiate] between the cost of installing a window on the ground floor of a building versus one on the 100th floor.” In essence, solution providers need to get closer to the industry in order to come up with smarter solutions.

Whilst the group acknowledged the failings of a largely analogue-based industry, it was recognised that this would require a much smarter approach to construction delivery along with a fundamental change to the way the industry traditionally procures work and the inherent contractual relationships. One delegate said, “We reinvent the wheel every single time. We think everything is bespoke, but, really, so much is standardised. The question is more about how things link together. Use machine learning for design verification, for example. Or use past data to enable ‘smarter’ behaviour.” Another delegate further commented that there would also need to be a shift away from a largely cost driven mentality with greater transparency.

Ensuring construction firms have a more digital focus was a key discussion. According to one delegate, sales and communication styles are to blame for the slow uptake of construction software. “IT vendors are very separate from construction functions. There is an opportunity to fix these partnerships to make them more project-based and include forward-thinkers on both sides.” In response, another delegate applauded Causeway’s open approach to working with key players in the industry in order to come up with workable solutions together that will move the industry forward.

Bringing the meeting to a close, Michael McCullen thanked the group for its continued support and welcomed feedback to guide development towards the next generation of Causeway products. These Steering Groups, which are held twice a year, are instrumental in leading the development of new Causeway features and products, and are a great platform on which Causeway customers can discuss the state of the construction industry as whole. 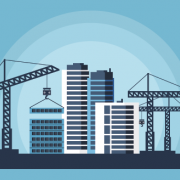 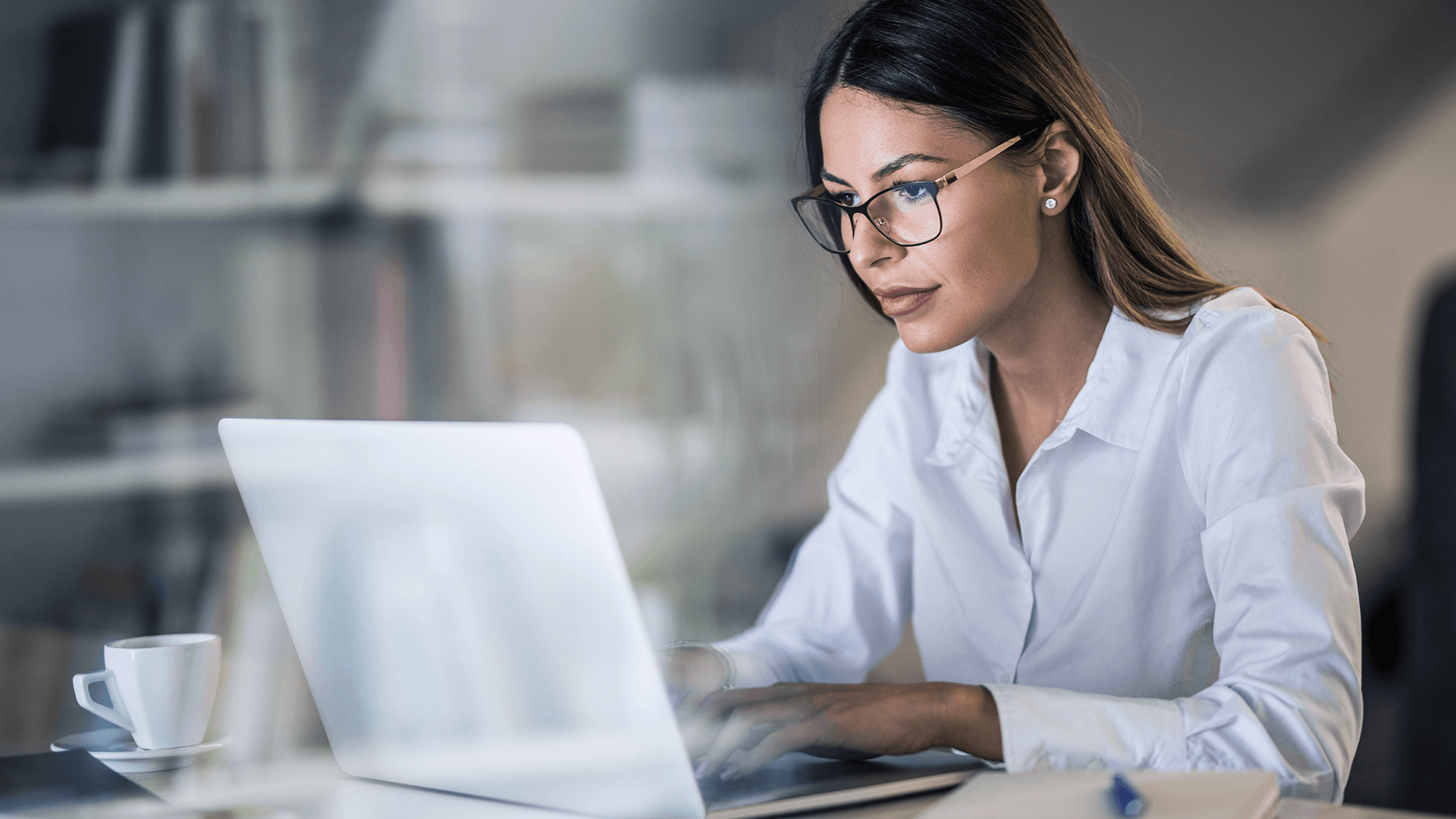 Adding Value to Take Off Processes: A Cost Planning Webinar