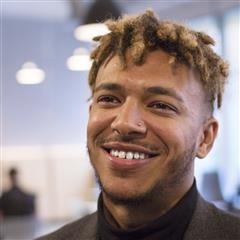 Causeway are delighted to announce that British trampolinist Laura Gallagher has secured the gold medal in the 2017 British Trampoline, Tumbling and DMT Championships.

As part of Causeway’s on-going commitment to supporting exceptionally talented young people, Causeway has been proudly sponsoring Laura since 2011. Having bounced back from injuries, rehabilitation, and countless other obstacles, Laura’s hard-earned successes are testament to how important it is that gifted people can access the funding, equipment, and mentorship necessary for them to realise their ambitions.

Competing against British team-mate and close rival Kat Driscoll at Liverpool’s Echo Arena in late September, Laura performed three outstanding routines to place first, ahead of 2016 Olympian Driscoll, with an amazing score of 156.165. Speaking on her well-deserved success, Laura commented: “I have had so many emotions after becoming British Champion!

“It has been a pretty long road with plenty of bumps but at last it happened.

“It is such a relief and I feel very happy - I have so many people to thank, especially my coach Sue Bramble, who has supported throughout my whole journey and has always been there for me as a person and as an athlete.

"I have been very lucky to have her by my side through everything.”

"I can’t say it’s been a smooth journey but she has shown such dedication, commitment and determination to the sport over the last 13 years that she truly deserves to be crowned British Champion."

Laura is hopeful that her new title as British Champion will see her chosen to represent Great Britain in the forthcoming World Championships, taking place later this year in Sofia, Bulgaria.

You can see Laura’s breathtaking performance for yourself below.

You can also follow her progress and stay updated with her forthcoming schedule by following her on Twitter. 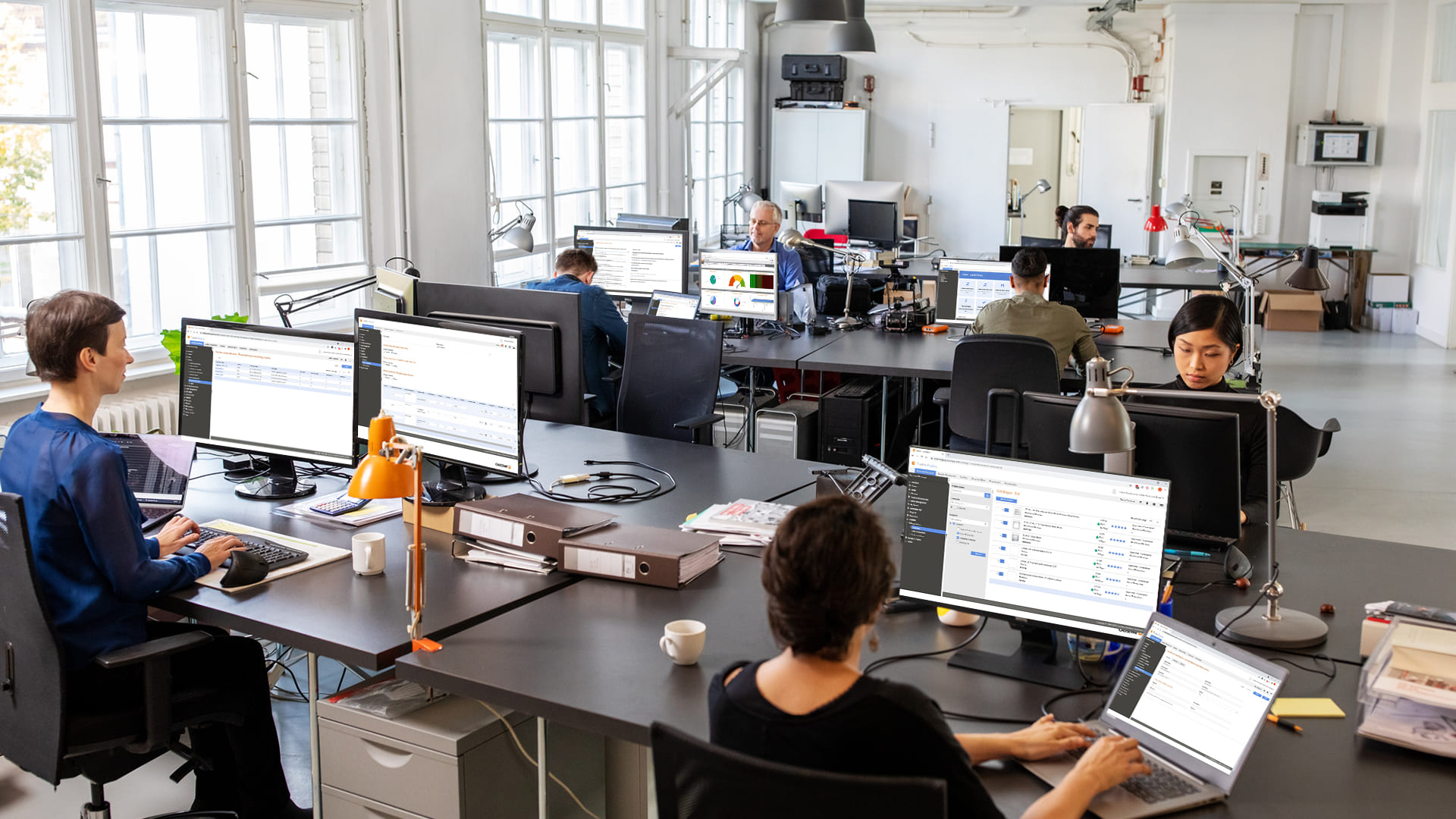 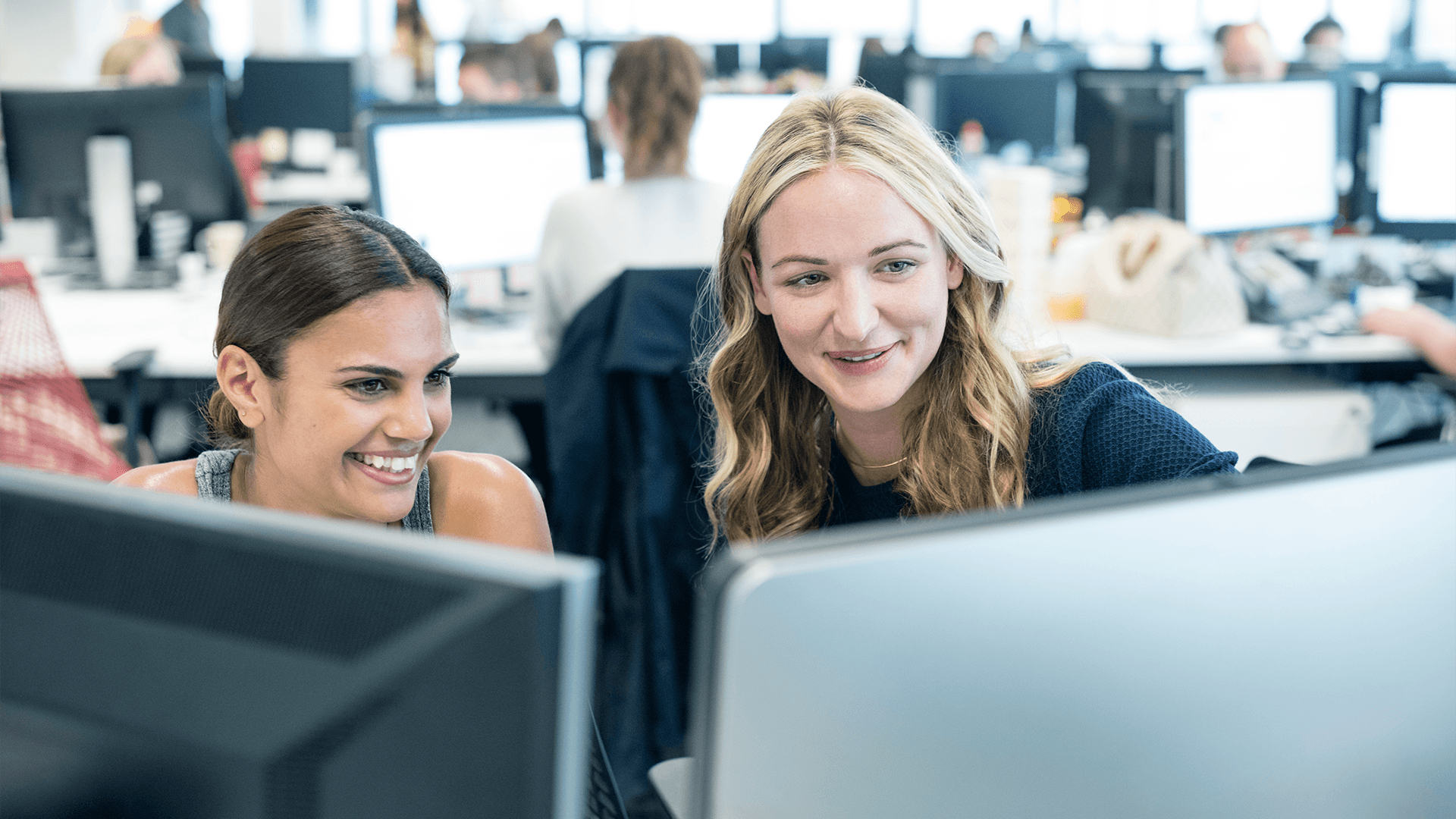 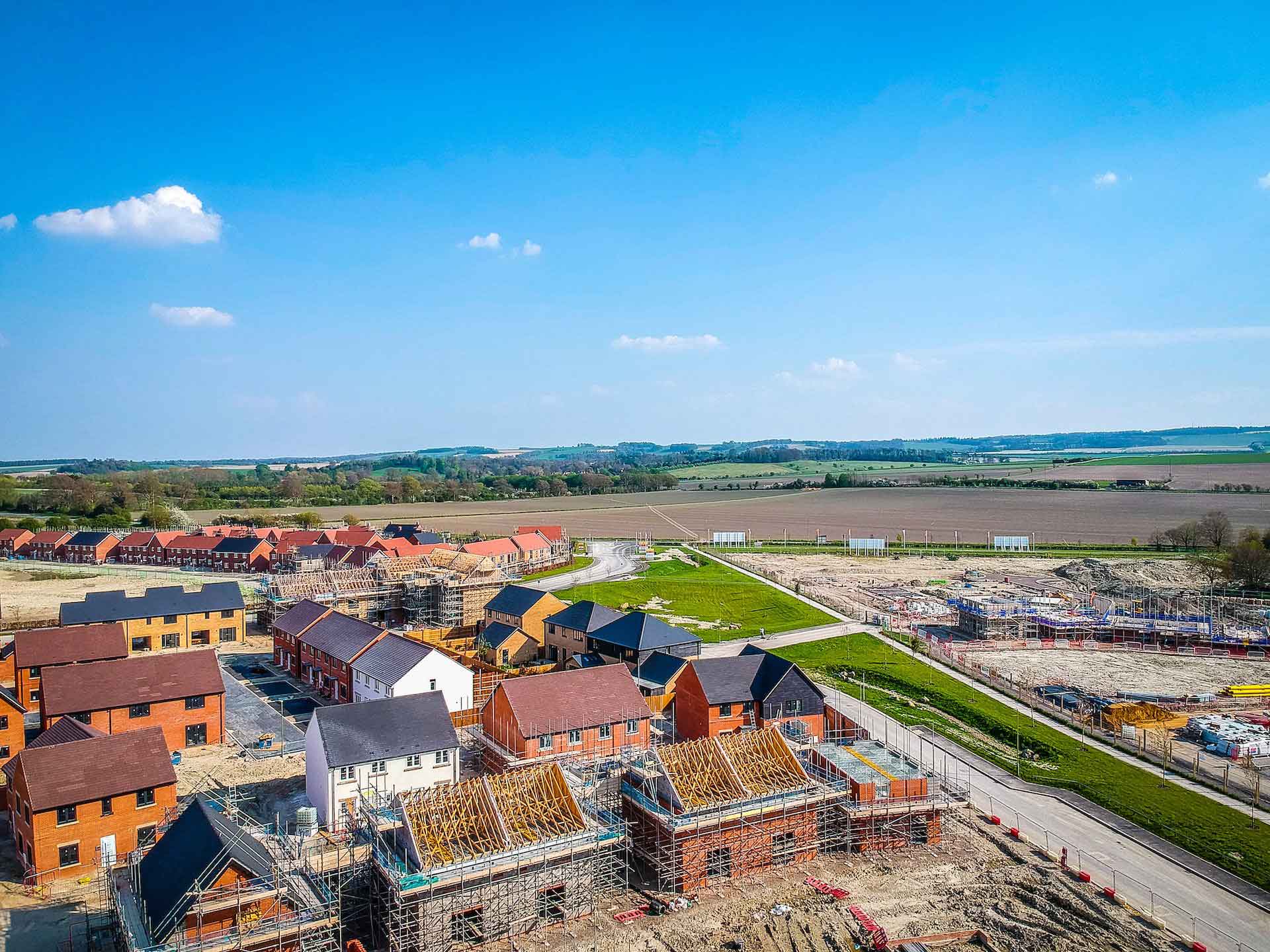